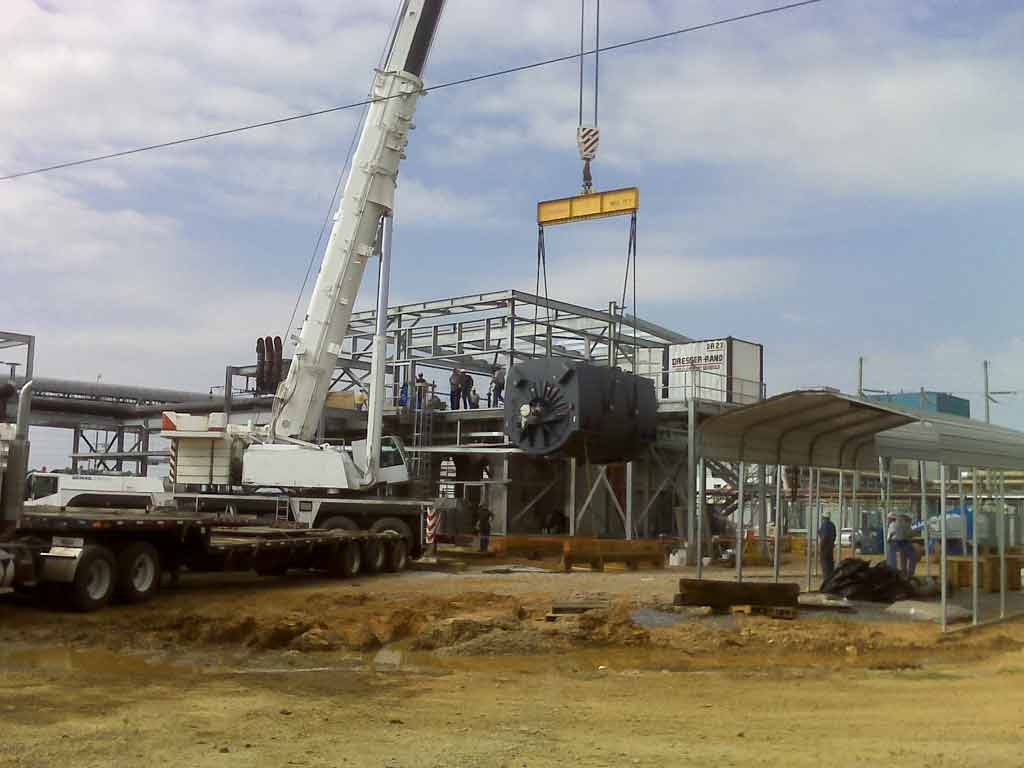 Simply stating the cranes are simple mechanical devices that work on principles of physics to add more effect on the load bearing capacity. This enables the heavy machinery to be hoisted over distances and can range from the small sizes to the large truck like appearing equipment. Starting from the small jib like things to be used inside the indoors to the large tall tower cranes for lifting equipment to heights or distances, a lot of types are on offer.

Many cranes are also of the stationary types that can be seen mostly in the harbors, to be used in the lifting of the goods that arrive in ships or putting them back on. Most of the construction sites are dotted with such cranes services which deploy a range of such equipment that are in work.

Although human mind is behind the operating systems, the ton of work that goes into the moving of the large equipment to incorporate technologically advanced structures is something that has been enabled by the crane services. Since the times of early civilizations, humans have seen the effect of using such multiplication of forces when doing their work. They have been able to move objects that are innumerable times more than the human capacity. Along with the ease of moving, the time required in completing projects has been very less.

It wouldn't be wrong to put the credits of speed of development on the utilization of such machinery. Road developments, infrastructure building, high rises, establishment of new industries and many such project works have been finished in the shortest time possible, because of the hydraulic cranes deployed in the construction site. Every industry imaginable has the potential to use the crane or at least its principle of working. The work is becoming easier and quicker. The result is the development of mankind at a rate that sometimes is awe inspiring.

In the industrial revolution, one of the biggest contributions has been by the heavy machinery that could lift the large items across heights or distances. Cranes are machines that can lift, pull, tug, carry, and do many such things which are obviously done on a large scale. Heavy machinery works are to be done for setting up industries to maintaining them. The simplest cranes that could be seen by the public are, that one which has a pedestal and goes up to the street lights to fix a fuse or replace the broken shreds.

But the real value of the crane services have been aptly utilized in the heavy industries like construction industry, steel and mining industries, sea freight and cargo, transportation, and such. In such places the crane rental is provided to carry raw materials, containers of mammoth sizes, large and heavy equipment and even smaller cranes, to carry materials off trains, ships, trucks, from buildings and even roads.

As it is clear logically as well as with a generalized conclusion, that the cranes are used for large scale activities, people can visualize the cranes moving about in these areas. Such large scale businesses and industries go for the crane rental to bring in the cranes of different varieties like hydraulic cranes, according to the need and then return them back to the company from where they were hired.